Vauthy graduated with honors from The L’Academie de Cuisine in Gaithersburg, Maryland and then moved to Cleveland where he opened up the original RED location. He then moved his culinary talents to South Beach where’s been crafting dishes for Miami’s rich and famous and everyone else in between. Miami Heat athletes have now become regulars of his steakhouse but it took a while for this political science major to get cooking. Where are you from? What brought you to the culinary industry?

I was born in New York City and both sides of my family are first generation, my father’s family came from Switzerland and my mother’s side is full on Italian from Sicily. So, food was an integral part of my life early on. Having become a chef, I’ve come a long way since I was in high school and getting ready for college. At that time, culinary arts were seen as a trade not as a career. I went to college and then grad school and studied political science before realizing that following my true passion meant becoming a chef and a restauranteur. My father told me that he thought that I would do well in this career when I was younger but the path hadn’t been clear. One day I was in Washington D.C. looking for a job and stuck my head in a culinary school. The chef told me he had one spot left in the next class and it was mine if I wanted it. I went home packed up and moved and I haven’t looked back since. 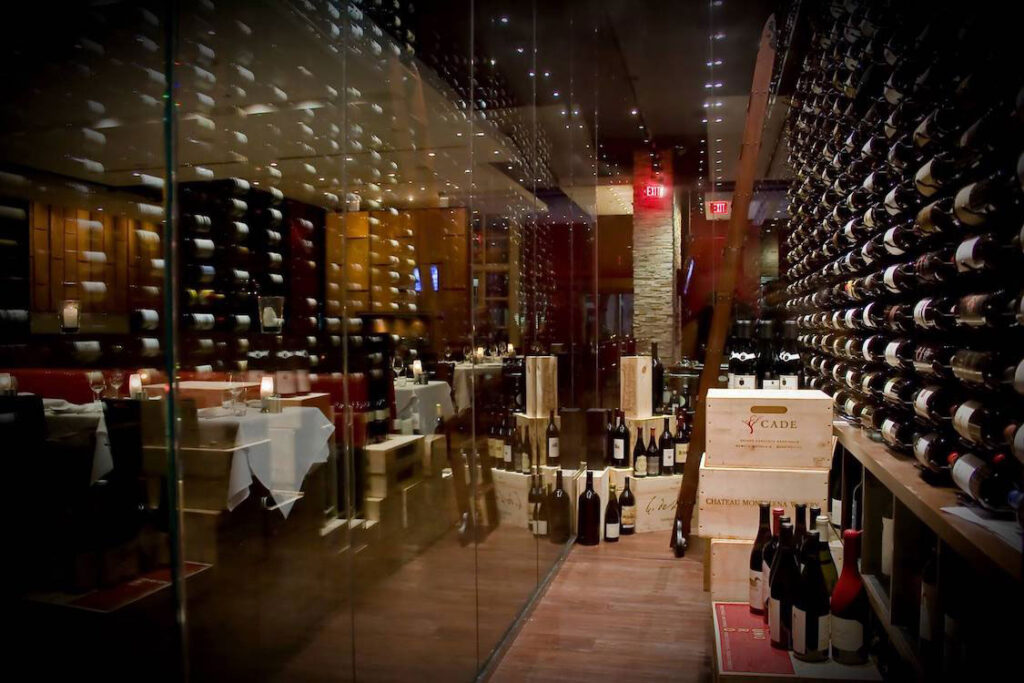 RED’s menu because is so much more than just steaks, what’s the inspiration being it?

Inspiration for the dishes I create is a strange and wonderful occurrence. I can be inspired from anything starting from another chef’s work to a memory from my childhood or simply the beauty of an ingredient at its peak. 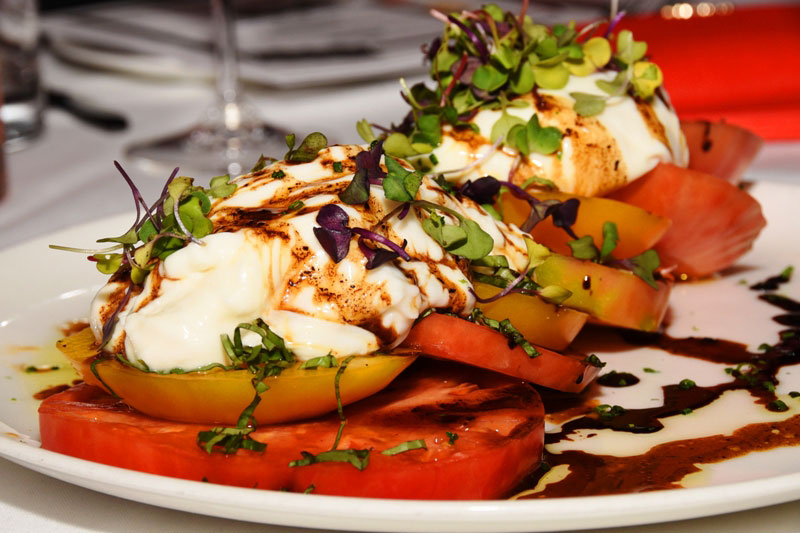 What makes RED different and special?

RED is such a special and unique place to dine and eat due to the fact that we do not compromise on the quality of the food. We use only the finest and freshest ingredients and showcase them so that the guest can experience them as Mother Nature intended. When that local heirloom tomato is perfectly ripe and gets served to the guest and it becomes

the best tomato that they have ever eaten, that is where RED elevates itself above its rivals. We strive for that perfect moment in time for each item on our menu, to catch it at its peak moment! 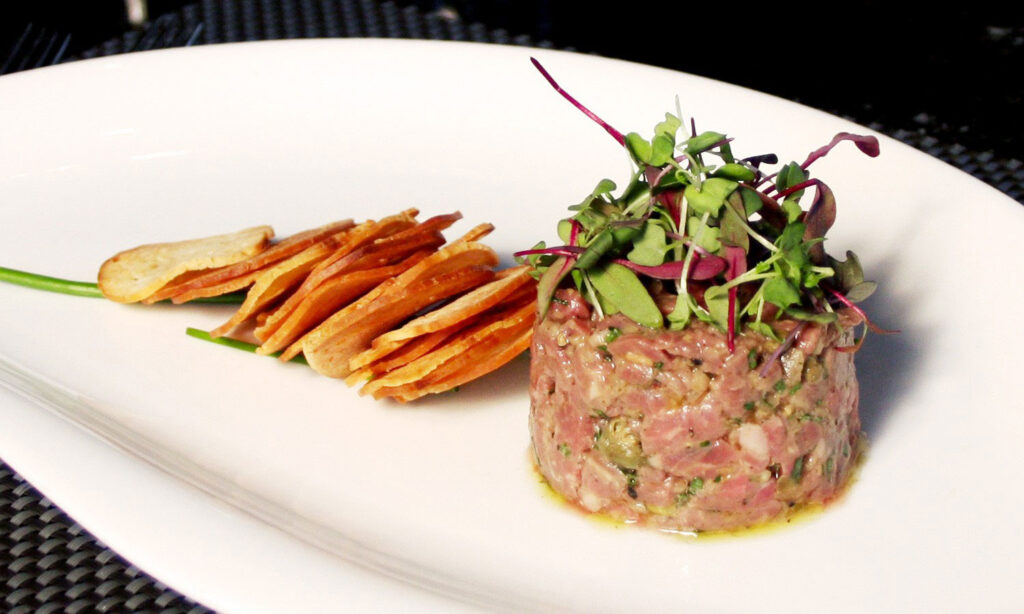 What’s next for you and for this restaurant? How do you like running a restaurant in South Beach?

RED is forever evolving so the future is bright and open for RED as a concept and for me as the chef driving it. We are always discussing using the RED idea of food at its finest and how it might apply to other concepts or the chance to open up more locations in the future. Running a restaurant such as RED is always a challenge but one I happily accept each and every day. 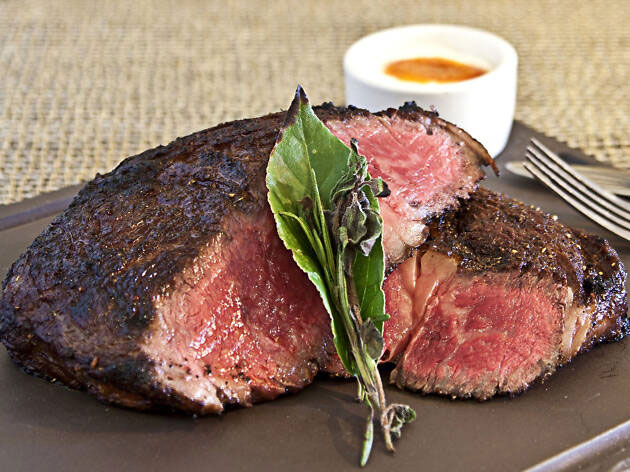 I constantly hear people describing their experience at RED as the finest dining experience they have ever had and at that point it makes all the hard work and dedication worth it. 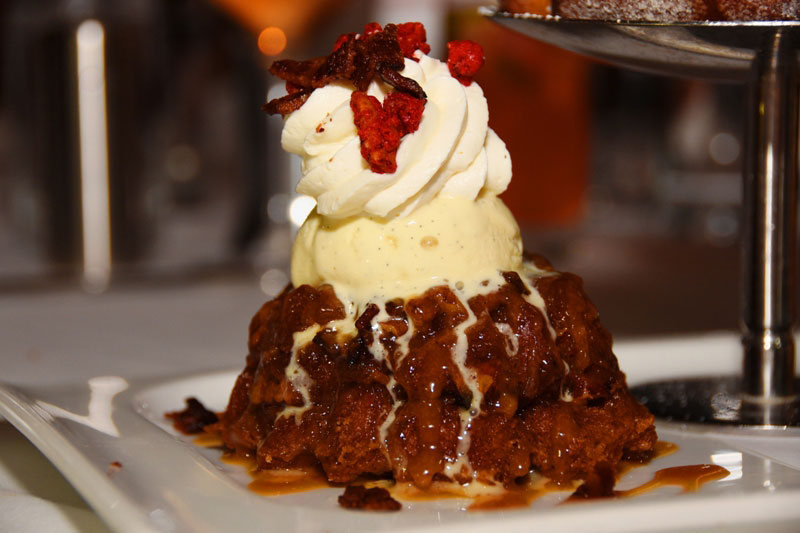 What is your favorite dish to cook for guests? What about at home? And why?

If I’m cooking for guests at the restaurant, I’ll usually suggest that they indulge in whatever ingredient is in the kitchen at that moment that’s at its peak of flavor and deliciousness. Right now, it might be the Black Perigord Truffles shaved over fresh pasta. Food is constantly being shipped in from all over the planet and I want the guest to have the experience of that one item in the kitchen that just screams flavor, taste and perfection. At home, I do little cooking but if you were to catch me cooking at home I do make a mighty fine brunch when the muse strikes me.