The city lights of Brickell are constantly alive to suit theracing lives of businessmen. 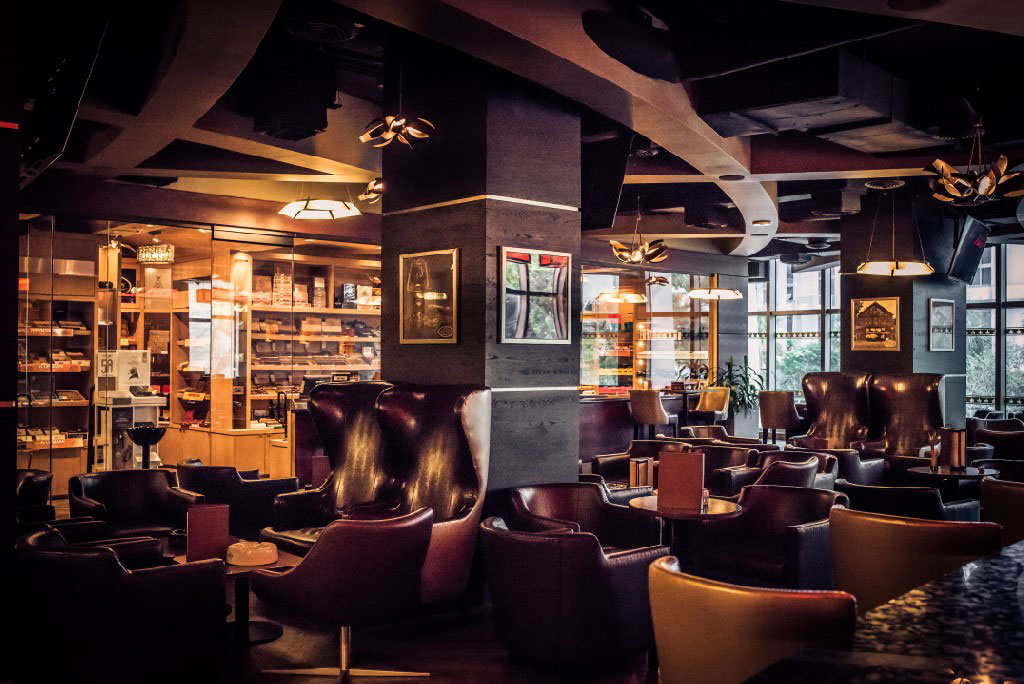 In the midst of management and industry, you might crave a place other than the doors of a condo building to take a smoke break. The classic image of men gathered on sofa chairs and taking draws out of fine cigars starts to pique your desires. Empire Social by Prime Cigar & Whiskey Bar allows you to turn that desire into a facile reality. The Prime Cigar began as a bar in Boca Raton and marked itself as the only sanctuary of its kind in the region. Founders Jason Reznik and Ryan Leeds earned their success by offering the guests a true relaxation experience marked by vintage cigars and smooth bourbon. 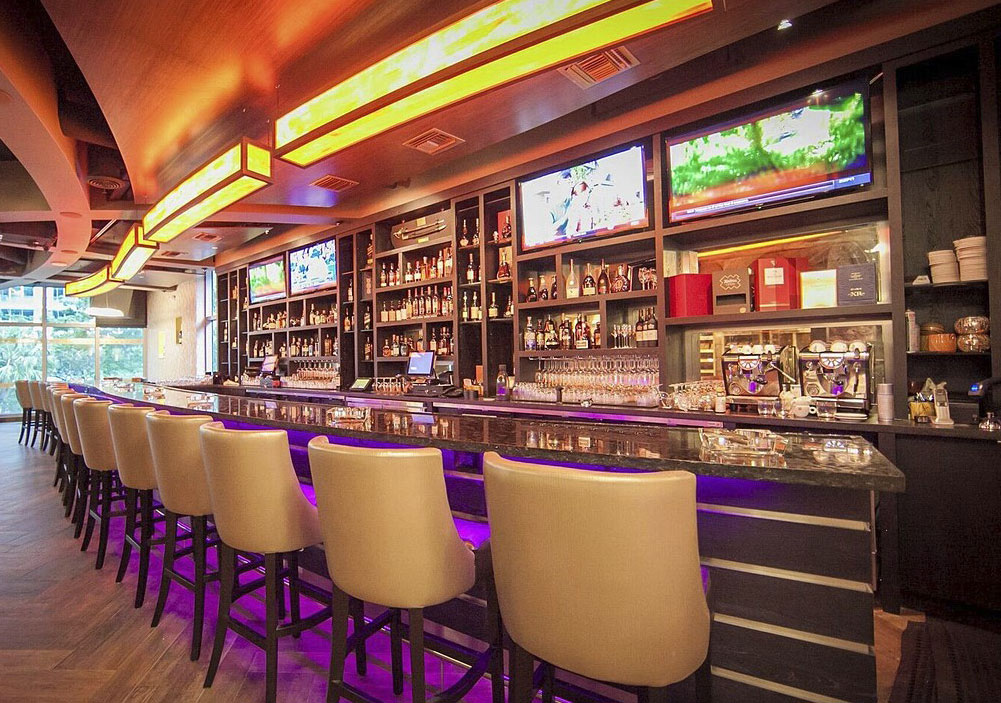 Now, the men of Brickell can share in this undisturbed experience as the Casa has opened its doors on South Miami Avenue. Inside the Prime Cigar, patrons are invited to indulge in rare brands of whiskey on luxury sofa chairs. The air is kept crisp by a state-of-the-art control system which replaces 100% of the atmosphere consistently. A walk in-humidor grants you the choice of over 50 sophisticated, award-winning cigar lines. 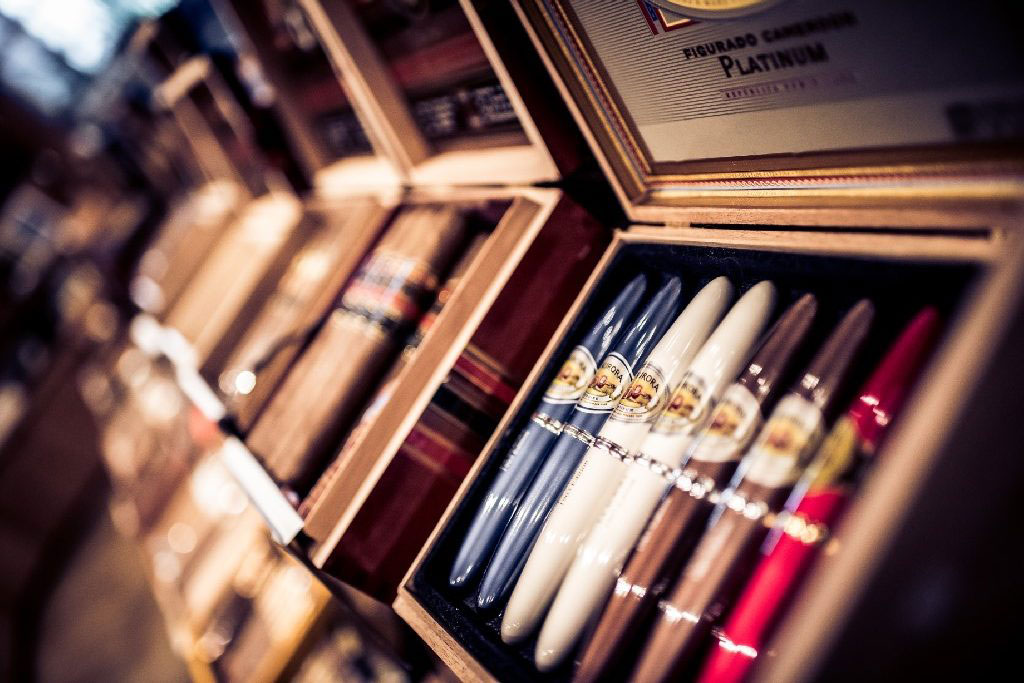 What would the Prime Cigar be if it did not offer Cuban Montecristos, among the finest of the market? 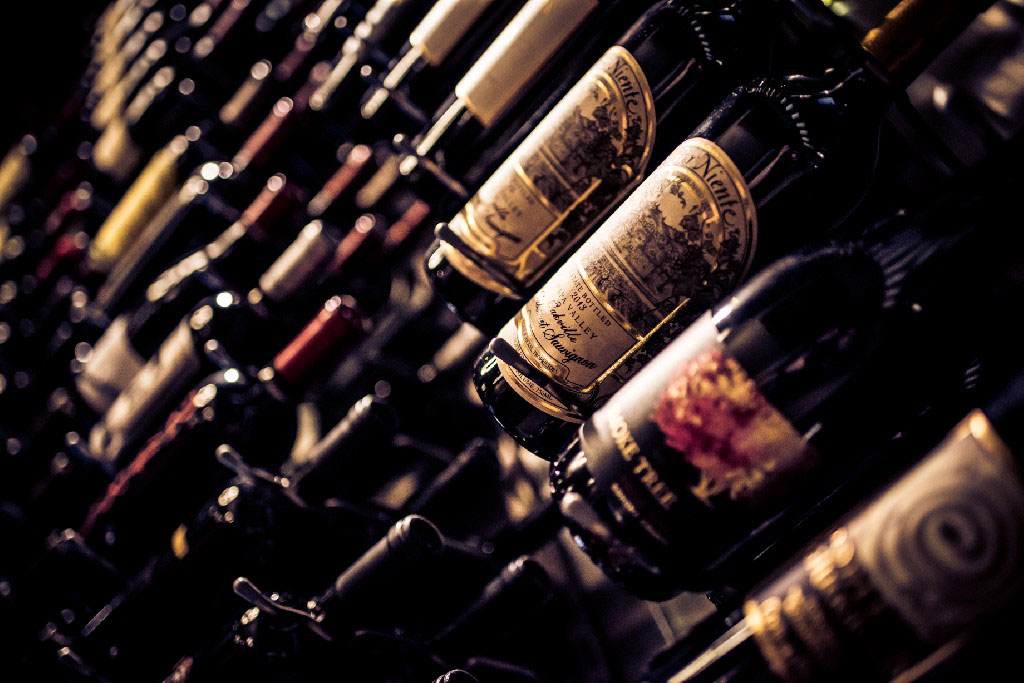 A busy lifestyle might entail you to make important decisions daily. Choosing which cigar will not have to be one of them. A highly educated, experienced staff is there to cater to whatever taste of repose you crave. With a Romeo Y Julieta in one hand, you can enjoy a rare brand of liquid courage in the other. Balvenie Tun 1509, Jordan Napa, and Yamakasi 18 are just of the few names that grace the bar shelves of The Whiskey Bar. In 2016 Miami.com voted Empire Social Cigar Whiskey Bar as a top choice for National Scotch Day. Fortunately, you have the chance to visit this haven regardless of a tight schedule. The Prime Cigar’s doors are open every day for patrons to lounge. Although the James Bond-like wood and suit aesthetics of the Casa might 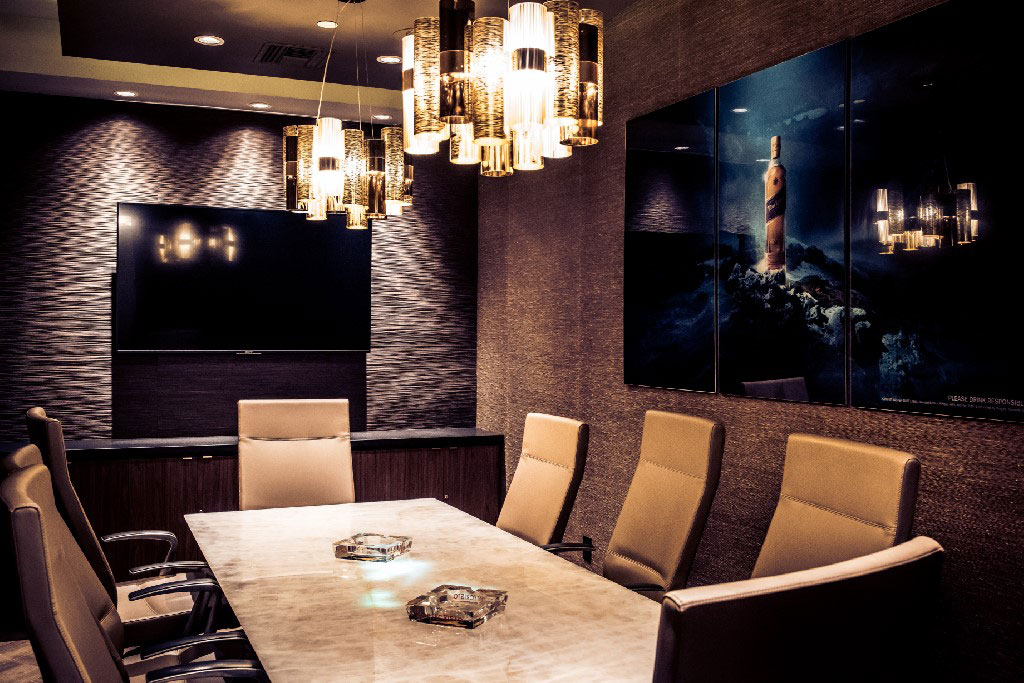 appeal more to sophisticated men, ladies are invited to enjoy the experience as well. In fact, “every night is ladies night” according to the Casa. The lounge lives up to this promise by offering reduced cost glasses of Veuve Clicquot Rosé for women daily. 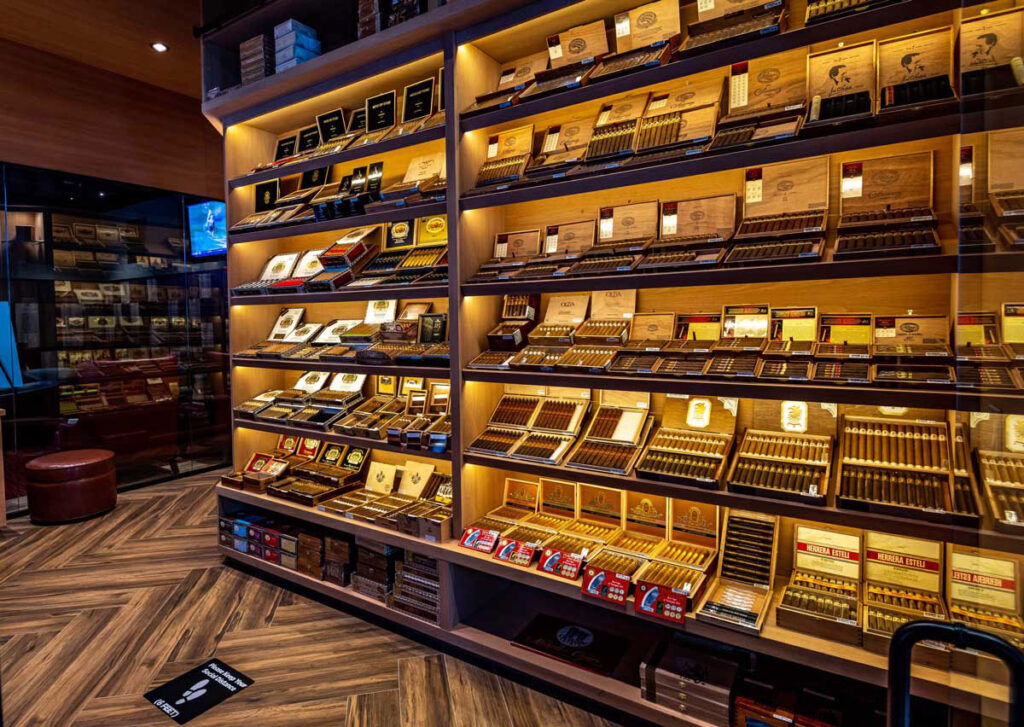 Those who wish for a higher degree of privacy are welcome to become a member. Members of the Empire Social are granted access to the Private Founder’s Area. In the forward, constantly bourgeoning city of Brickell, one can thank Empire Social Prime Cigar Whiskey Bar for being an oasis of sophisticated relaxation. 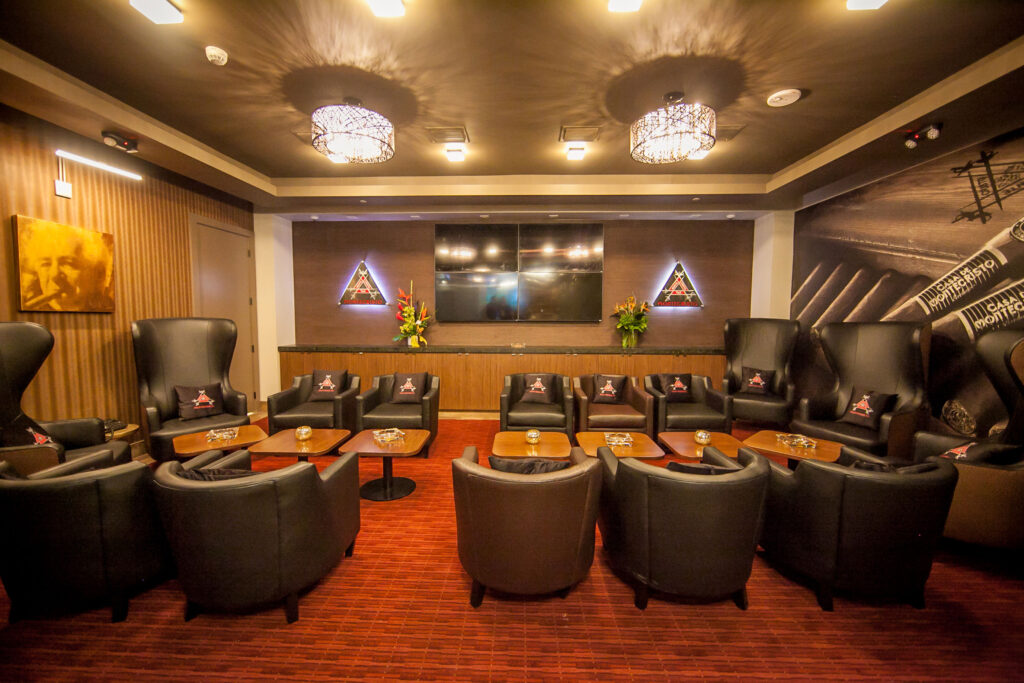